“Every person you meet is better than you at something. In that thing, learn”
#PhilosophicalWednesday #9 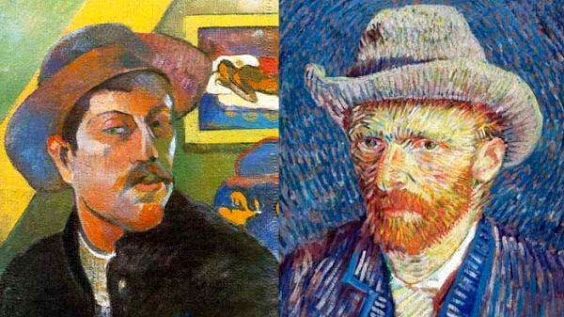 “Every person you meet is better than you at something. In that thing, learn”
#PhilosophicalWednesday #9

“Every person you meet is better than you at something. In that thing, learn”

The restless Van Gogh and the rational Gauguin: the story of an artistic and personal relationship that is complex to say the least, which cannot be defined simply as a personal friendship or an artistic relationship.

They met in 1886 in Paris, and hence Van Gogh’s dream of creating a sort of school-community of artists, so much so that he rented rooms in the small Provençal town of Arles, in that building that became known as the “Yellow House” . 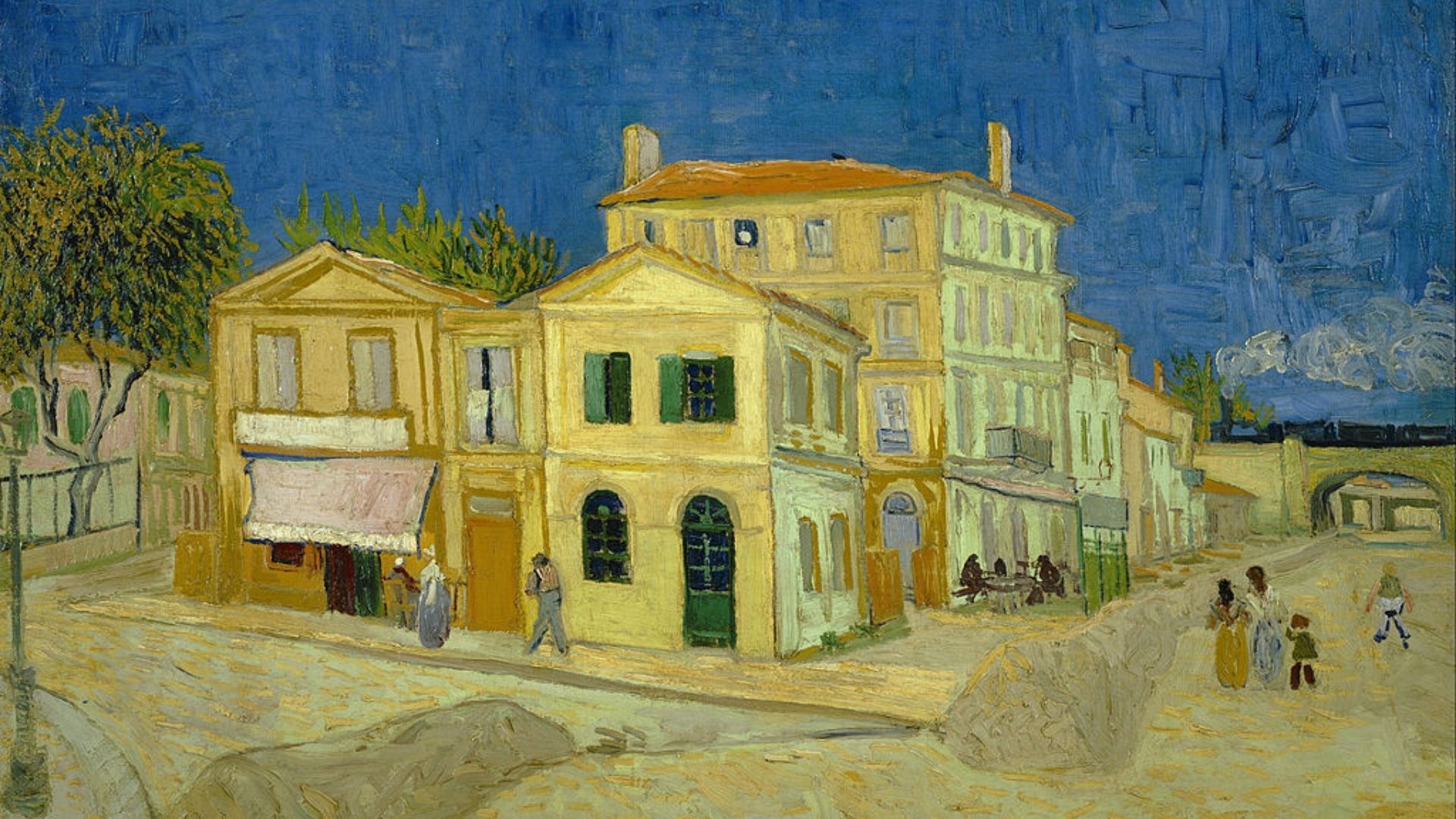 Aware that he cannot be the guide of this initiative, he addresses the invitation to his colleague Gauguin, who after numerous invitations and the additional pressure of Theo Van Gogh, goes to Provence bringing with him a not so great enthusiasm.

However, the two artists manage to find a meeting point, assuming the positions of a pupil (Van Gogh) and a teacher, a guide (Gauguin). But the commonality of ideals is not sufficient to cover the differences that emerge between the two, which result in the neurosis that approaches madness for the first and for the strong desire to leave on the part of the second, which in the end comes about almost out of exasperation. 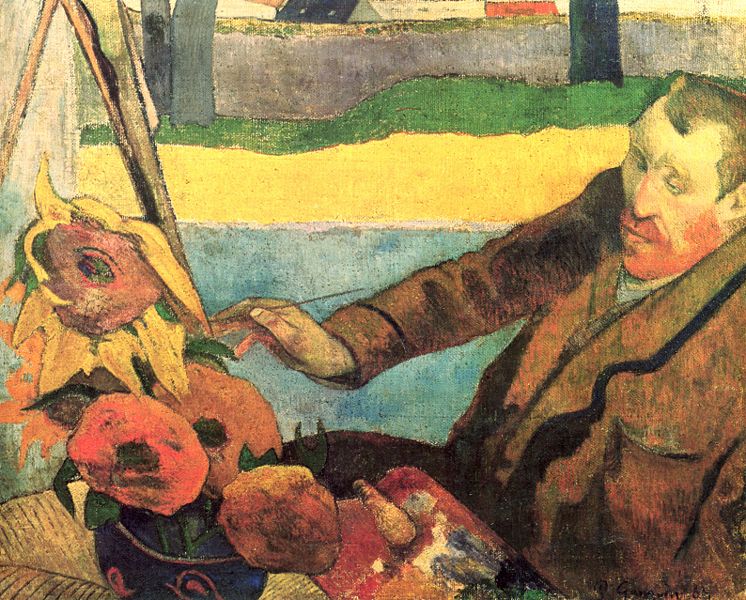 However, the weeks spent together deeply influenced them: in that period Van Gogh will be extremely prolific in his production, inspired by the presence of what he considered one of the geniuses of contemporary painting. In turn, Gauguin’s creativity was affected by this experience, despite the impossibility of creating a lasting artistic collaboration over time.

In the positive and in the negative, this is the story of two artists who similarly experience the need for change in the artistic context in which they live, who, while failing to build a happy ending for their relationship, draw all that is possible from it. 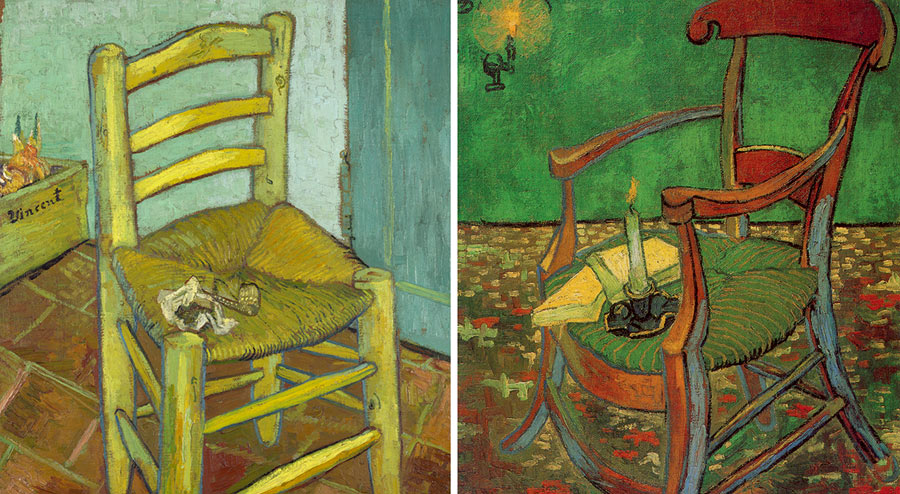