And the gaze of the famous “Girl with a turban” by Johannes Vermeer looks towards us, who are in front of her to admire her in all her seventeenth-century beauty and in all her mystery.

It has never been understood that she is a real girl or a figment of the imagination, and at the beginning of her story the painting itself was not valued so much that it was bought cheaply during an auction. 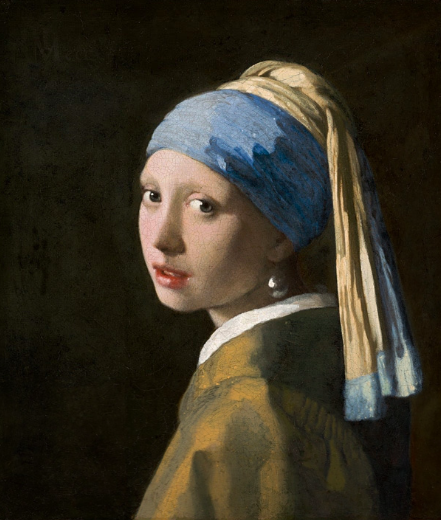 But that turquoise band, those colored and parted lips, that penetrating but not intrusive gaze certainly could not go unnoticed: so much fame was received by the portrait when it became the protagonist of the famous novel “The girl with a pearl earring” by Tracy Chevalier.

From the eyes of this “Mona Lisa of the North” we can draw inspiration in looking at what we have in front of us, whether it is the artist who is portraying us in the case of an unknown model that has become so famous over the centuries, or whatever that a tomorrow awaits us and that, as such, is only in our hands.

Indeed, even if Banksy had chosen to take inspiration from Vermeer for his “The Girl with the Pierced Eardrum” in Bristol – replacing the pearl earring with an alarm, who are we not to do the same. 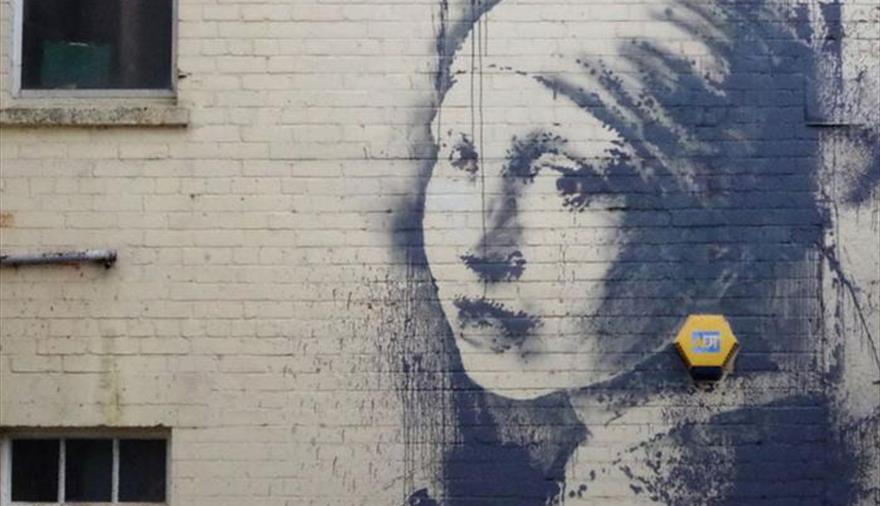 Banksy, The Girl with the Pierced Eardrum – Courtesy Visit Bristol