The season of photography 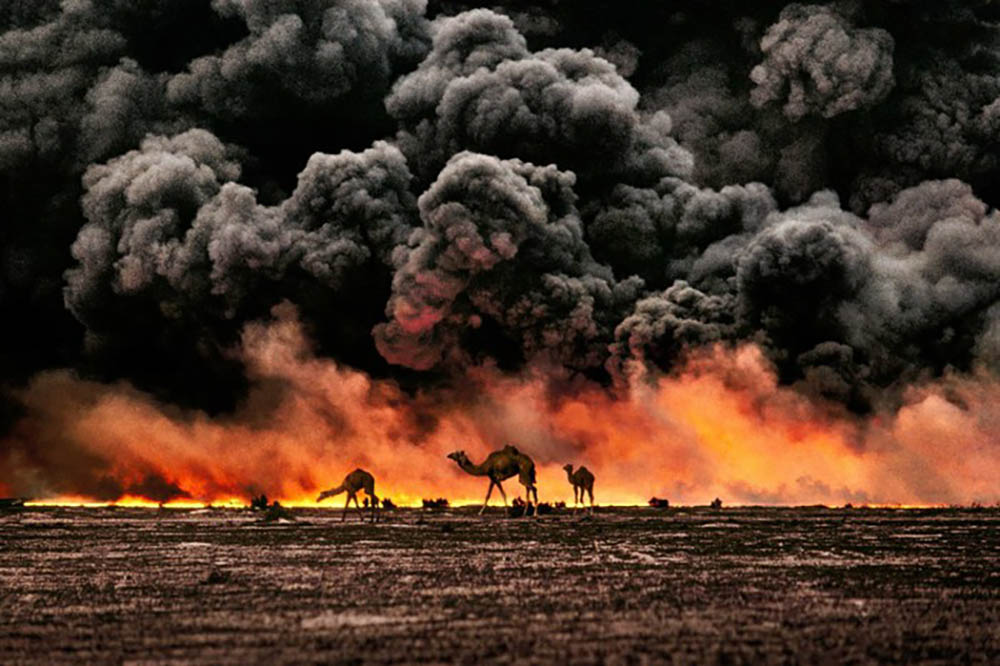 The season of photography

Let’s return with our review of the exhibitions that fill our winter with art, but this time with a focus on photography that seems to have been one of the cornerstones of this exhibition season, with particular attention to its masters.

We had already talked to you previously about “Martin Parr. We love sports“, which fills the rooms of CAMERA – Italian Center for Photography with a passion for sports, and in particular for tennis thanks to the collaboration with the Lavazza Group (until February 13), but also with the dedicated praise to the fisher of images, Robert Doisneau, at Palazzo Roverella in Rovigo (until February 6). 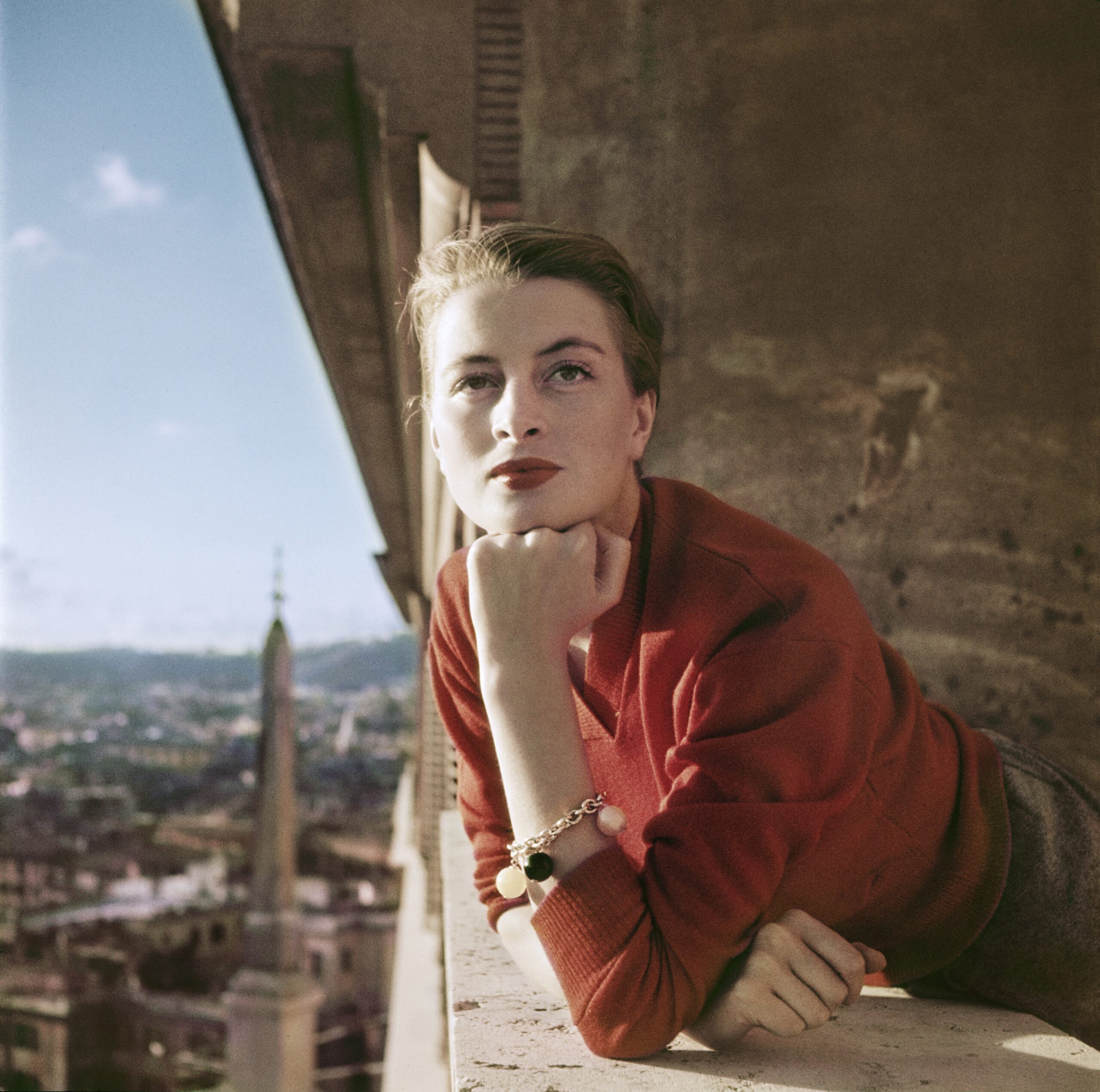 We continue our journey with the exhibition dedicated to Robert Capa, this time focusing on his productions in color, despite being more commonly known for his black and white images. Most of the shots are unpublished, and allow you to experience an excursus of life after World War II, showing his skills as a photojournalist and the very high ability to integrate the use of color and the use of photographic means new for the time, with increasingly intense and expressive results. 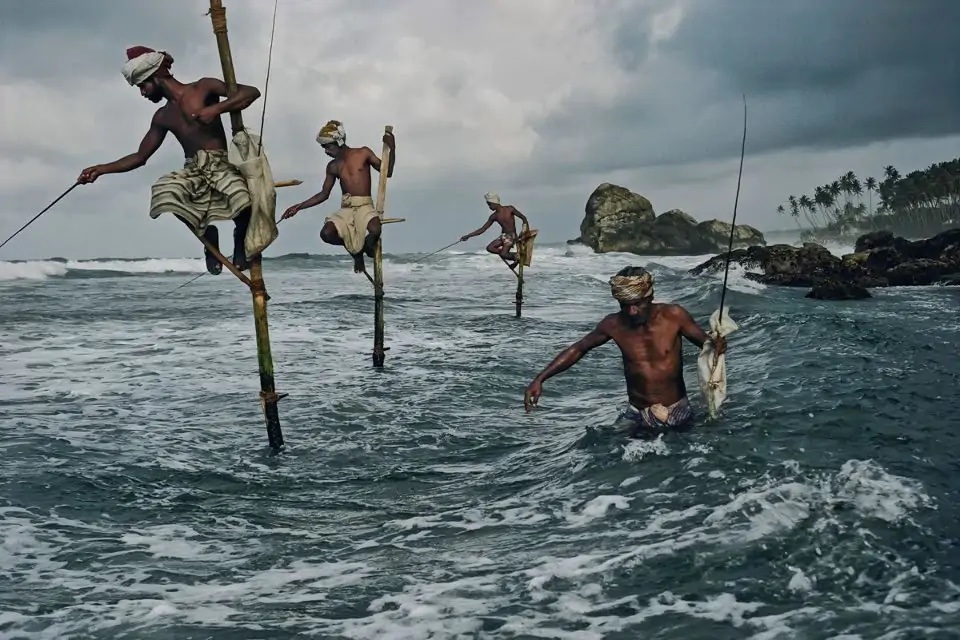 A hundred photographs of McCurry land for the first time in Veneto, which clearly demonstrate his reporting skills, with that eye so attentive to the human subject that characterizes him so much. A journey through portraits and social moments of distant cultures and places, which arouse emotions comparable to those that can be experienced in the first person.

At the gates of Turin, the key element becomes the fauna that has animated his “Animals” project since 1992: animals are the protagonists of stories closely linked to those of man, especially his interventions on nature itself.

A reproduction of the Amazonian landscape that invites a profound reflection on the environment and on the urgent need to act in its protection. Nature is portrayed, in its magnificence and power, as well as those who live in that nature, populations who in turn find themselves in a situation of danger. 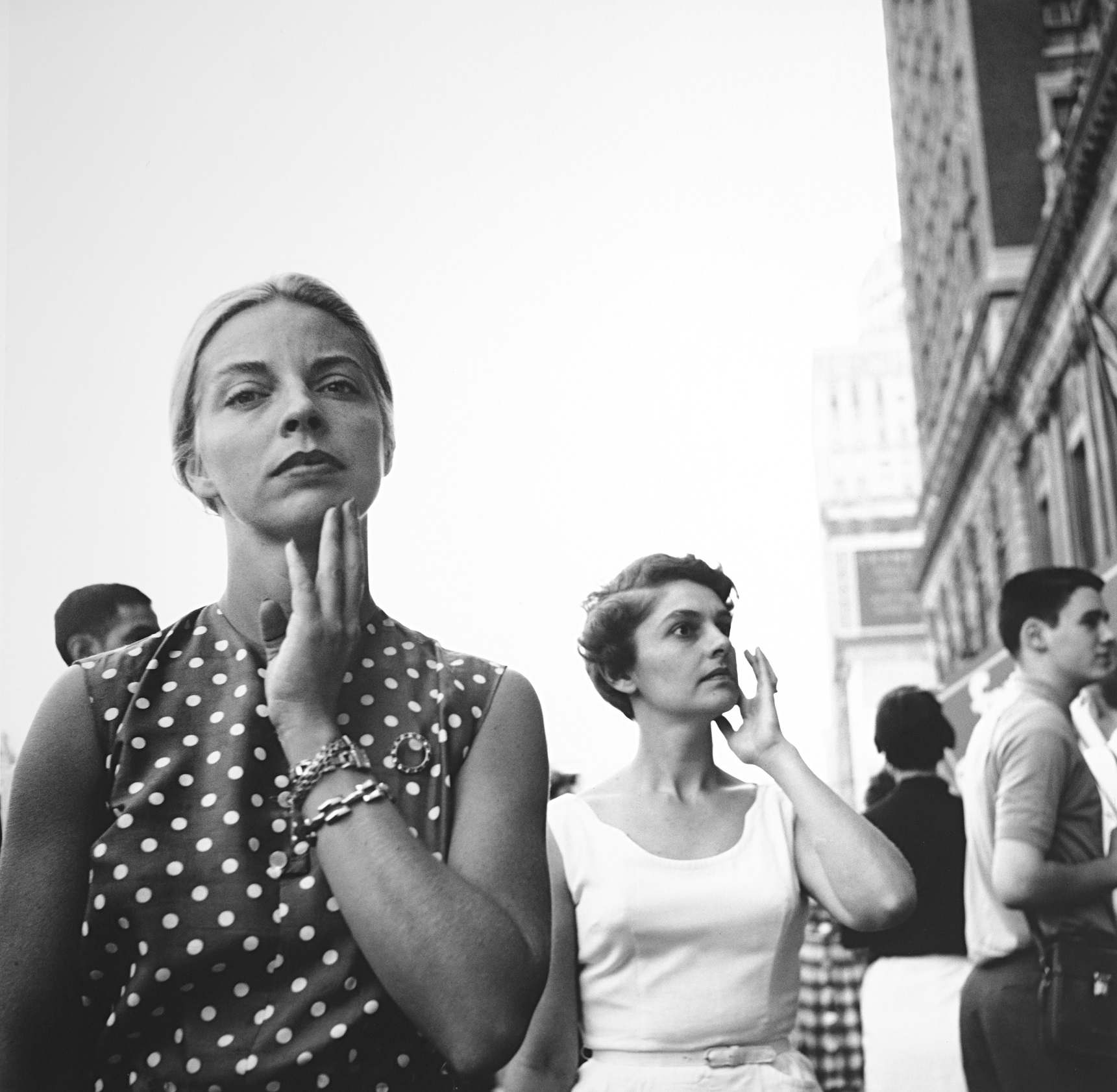 After a first step in the Parisian Musée du Luxembourg, the Chiablese Room is dedicated to the queen of Street Photography: over 250 shots want to tell unknown aspects of the life and events of Vivian Maier, for example with the memories of her trip to Italy or in the streets of New York and Chicago, with that particular attention to daily life that takes place there to its fullest potential. 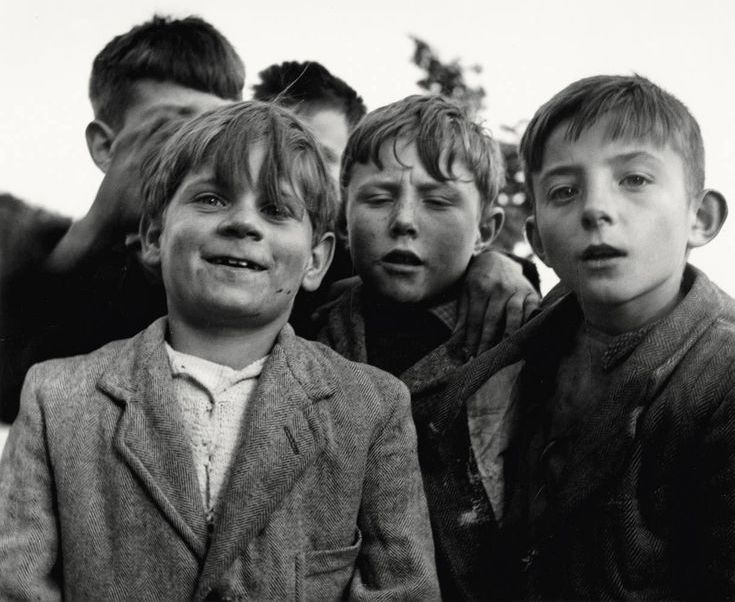 The first retrospective dedicated to one of the representatives of French humanist photography, who goes hand in hand with Doisneau, opens a few months after his death and seems to be the perfect tribute, to whose preparation he was able to personally participate. An eclectic career within the world of photography has as its common denominator the importance for bodies and gestures, chosen for the emotions they transmit.